Will Going Vegan Save the World?

There is talk around a vegan diet being most environmentally friendly, as it uses less water, produces less waste, demands less energy and contributes far less pollution. I am curious about these facts when it comes to the quality of agriculture involved, and if a vegan diet/agriculture can be sustainable in the future (ex: how will this impact farm animals and if will we still need farm animals in 30-100 years?) If everyone went vegan, what would this look like on a global scale? Is a plant based diet the answer to preventing climate change, reducing global emissions, increasing food security, reducing soil and water pollution and increasing community health and longevity? Being Vegan and eating plant based meals is gaining more and more traction these days, and as food suppliers and grocery stores adjust to these demands, it seems a through a plant based diet is no longer difficult to achieve. There are many reasons for people to choose a plant based diet, however this project will be focusing on the environmental impacts a plant based diet has compared to an animal based diet (with meat, dairy and eggs). We will be discussing sustainable farming practices, how sustainable a plant based diet is, the amount of GHG emissions and pollution around a plant based diet compared to animal based.

So I want to know.. will going vegan save the world?Does a vegan diet offset climate change? I will be comparing a plant based diet consisting of vegetables, fruits, legumes, soy ect compared to that of an animal based diet of dairy, meat and eggs. I will be evaluating the difference in agriculture practices and how their impact contributes to pollution, waste and emissions.

I have been vegetarian for 4 years, and “vegan” for just over 2 years now however I have had seafood, eggs and cheese occasionally. I personally think a vegan diet is much more sustainable than one based on meat and dairy, due to the conditions we live in now and how these products are mostly sourced. However I feel this way due to where I live and because I have many options and ethical reasons as well. I am curious however on the facts of what a vegan diet would mean in the long run if it was a global movement. I believe in North America going vegan helps to cut back on excessive emissions and energy that we use in other ways, compared to places around the world that use far less and are less wasteful. The mass production and distribution of meat and dairy in North America is what I personally do not agree with. However, like I said, I have not personally researched this in depth besides watching documentaries and the occasional article.

So with that being said,  I have decided to do a series of podcast episodes – called the Plant Based Series – to hear from a variety of professionals in the industry who can shed some light on the agriculture practices and environmental damage associated through harvesting and producing crops. Full disclosure -I will not be considering the ethical side to vegan vs. animal based diet but strictly looking at a scientific point based on the environmental impacts.

My premise is on the current trend of vegan products and the controversy of a plant based diet being more sustainable. Currently, going vegan and vegan products is popular amongst restaurants and vegan branding is becoming more common and looked for by consumers, in grocery stores and in retail. I’d also like to just come out and say that I know controversy on this topic includes deforestation which still happens with vegetable production (example: coconut plant farms). Bringing tropical fruit and off season produce overseas still contributes to emissions and pollution. However, the amount of land, water, food required to grow and sustain livestock tends to outnumber the resources required to grow vegan food and if one thing is better than the other, then I believe there is good reason to address these differences.

Building a Career Around Your Purpose → 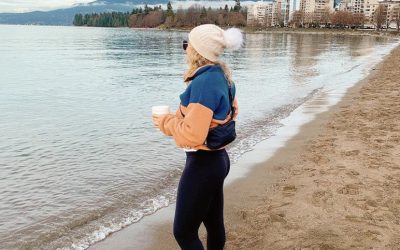 2020 Wins for the Environment

Electric Vehicles are becoming more popular! Consumer demand for electric vehicles is rising thanks to better technology, lower prices, and government subsidies. In 2010, there were just 17,000 electric cars on the world’s roads and now there are over 7.2 million. USA... 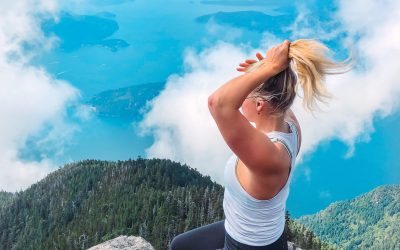 With Challenges Comes Lessons Honestly, who hasn’t faced adversity or overcome challenges at some point in their life? Challenges and adversity is what builds you, grows you, and makes you who you are. Through my struggles, I have learned that these have made me into... 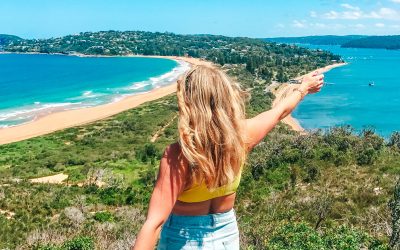 Building a Career Around Your Purpose

It took me a long time to figure out what I wanted to do with my life and what career choice to make. When I first graduated from highschool I had no idea what I wanted to do and I went down several paths following different passions and trying new things. I have...